The Ecocorn team had an online store in 2 languages, built on Tilda. With the outbreak of war in Ukraine, it was decided to abandon the Russian designer and transfer the site to WordPress, retaining the functionality and all content.

Work began with the transfer of styles, corporate colors, and fonts. Next, we took up the layout of the main page blocks. It was very convenient to do this, as the client wanted to keep the design and functionality completely. Here is one of the blocks on the main page 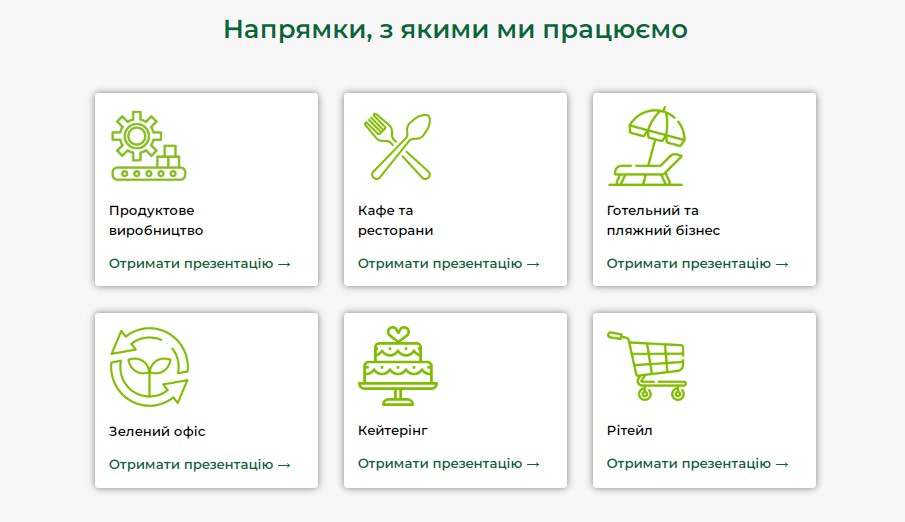 After the layout of the information blocks, we moved on to setting up multilingualism. It was decided to abandon the Russian language, instead, they added the English version to the site.

Then moved and organized products for online sales 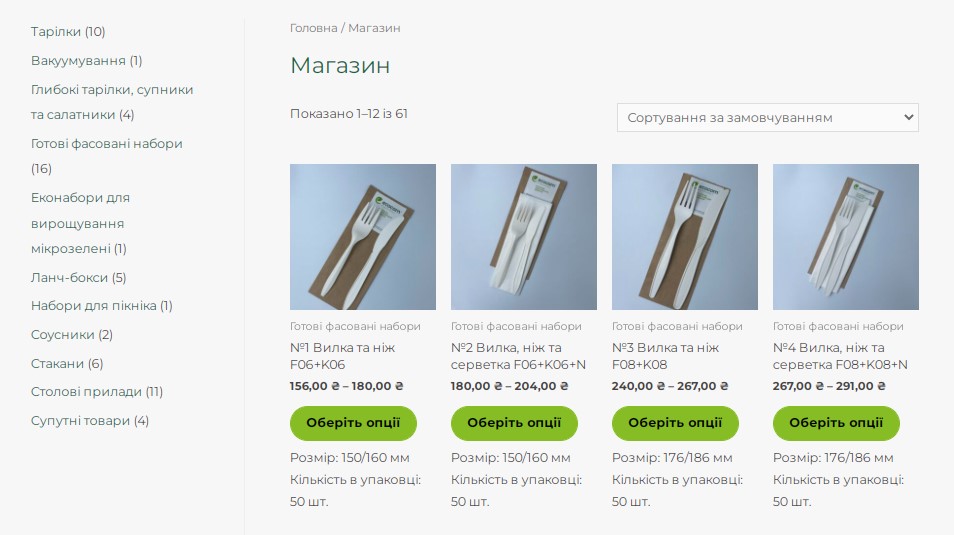 And we worked out the product card so that the information was sufficient for the client, but not visually overloaded in style

The final stage was the connection and configuration of the payment system for the online store. After that, the site was published on the domain and we started SEO promotion.

Link to the project – https://eco-corn.com

We will call you back soon